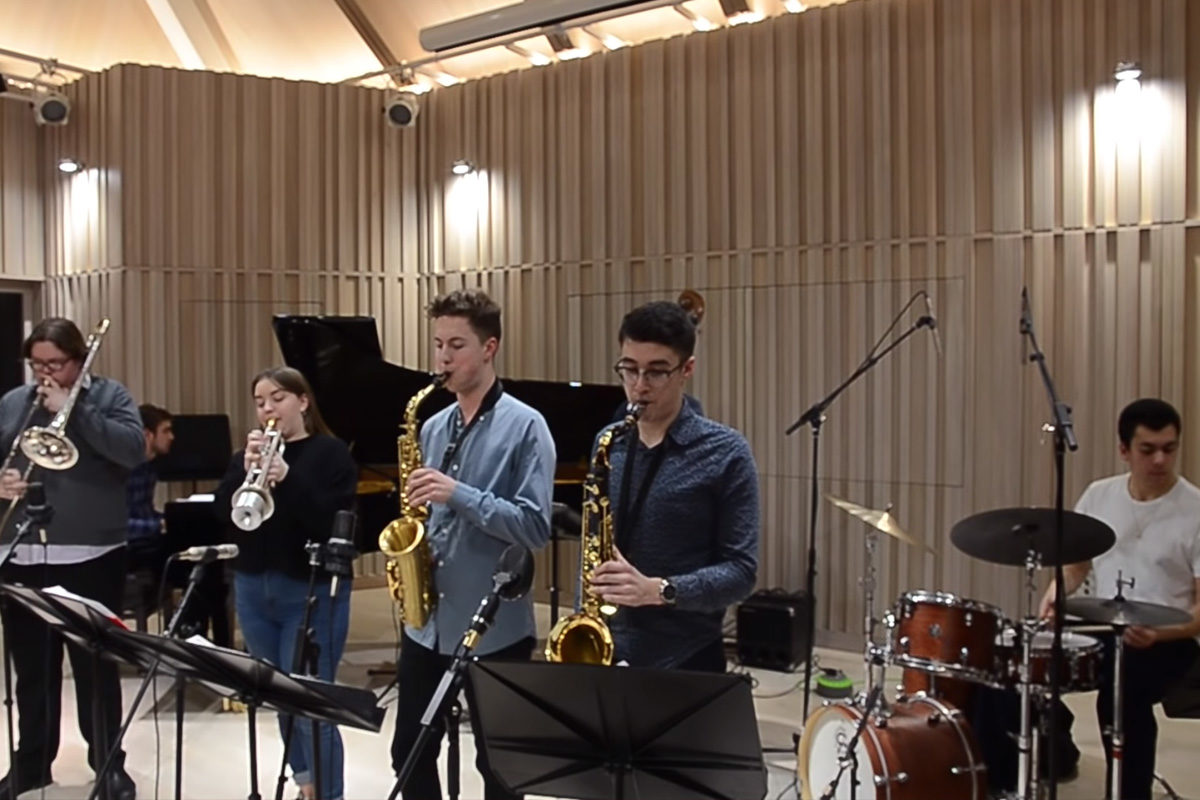 This seven-piece group of young players, all from the Royal Academy of Music and the Guildhall School of Music, demonstrate a truly astounding level of competence considering none of them are over the age of 25. They play music with technique that measures up to the very best players on today’s UK jazz scene.

The band focuses on arrangements of classic American Songbook songs, arranged by Matt for the band. They also play some original compositions, some of which are more “groove” based, taking influences from genres such as gospel and funk. The band has an exciting year coming up with a week long tour of the South West, as well as a gig at Southampton Jazz club in July.